Last week was a great week for me on Twitter. I found so many interesting looking horror games that I wanted to cover as part of my 100 Days of horror games. One such title was Vernon’s Legacy, a graphically impressive first-person horror by TripleBrick, which will have players solving the mystery of Dunkenhof Manor. 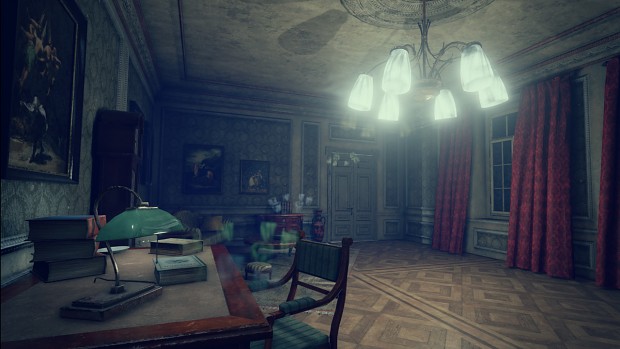 After being told that your uncle died two days before, you travel to his estate, a sprawling manor with more than a few hidden secrets. It’s deserted. Alois, your uncle’s butler should be there to greet you, but he’s nowhere to be seen. Weird, right? Well, for a horror game, not really.

In order to find out what has happened at Dunkenhof Manor, you will be solve puzzles, find secrets, open hidden doors, and look deeper into a story that begun almost a century beforehand. To do so, items can be kept and used when the time is right, and letters and notes lying about the manor will give you a glimpse into what has been happening inside its grand walls. 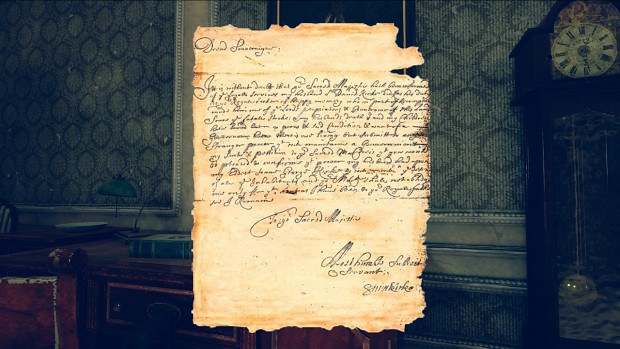 From what I’ve seen of Vernon’s Legacy so far, it reminds me of Amnesia, which is no bad thing. A large manor, lots of puzzles and secrets to find, and something hidden deep underneath. I’m in. The release date is currently slated as December 2015, which isn’t really too far off. Nothing like a little Christmas nightmare. 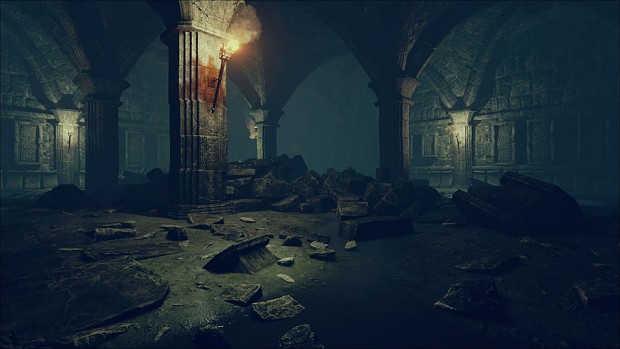 Want a little more information about Vernon’s Legacy? Follow TripleBrick on Twitter, or head to the game’s Steam or IndieDB page.


Working on a horror game of your own? Just get in touch with me on Twitter! I’m going through my 100 Days of Horror project, so I’ll need lots of horror games to get through to the end. Send me a tweet or an email and you just might get your game featured on my blog.
Posted by Unknown at 12:00